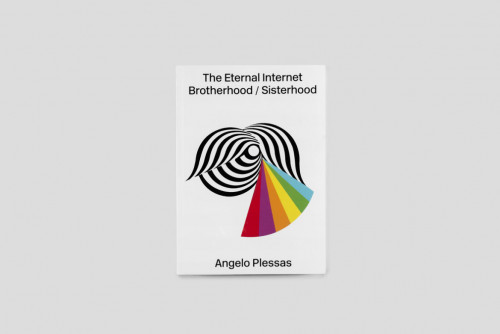 Published by Nero Editions, Italy, in partnership with The Graham Foundation, Chicago, USA, 2018.

Originally published as an exhibition guide for Daiga Grantina exhibition “Pillars Sliding off Coat-ee,” at the Kunstverein in Hamburg, Winter, 2017

Tones on Tail (You Can't Be Funky) 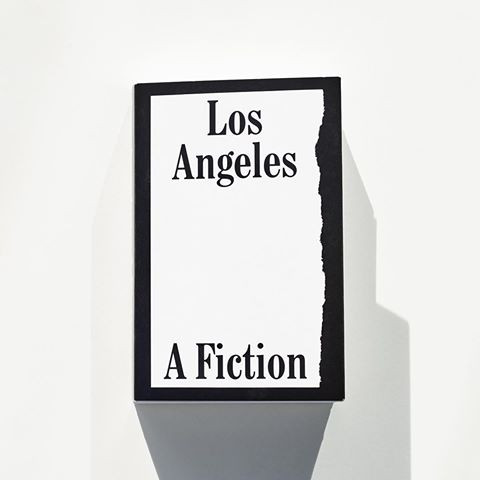 Short story to coincide with the press release for Pure Fiction, an exhibition curated by Julie Boukobza 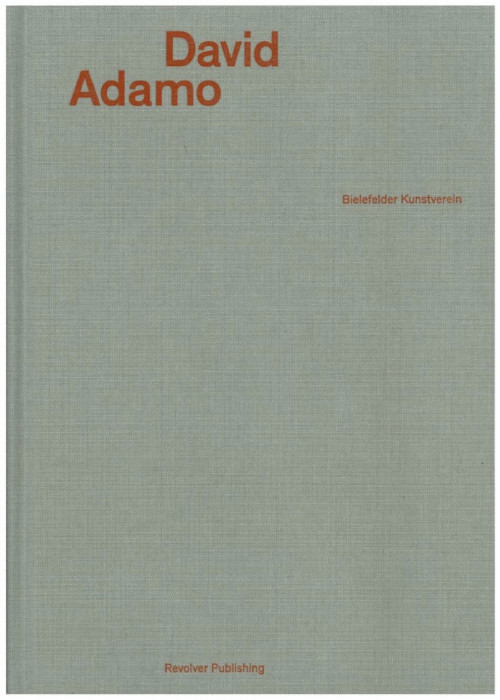 A fictive essay for the David Adamo monograph, Untitled

Sleek (Philosophy in the Boudoir) 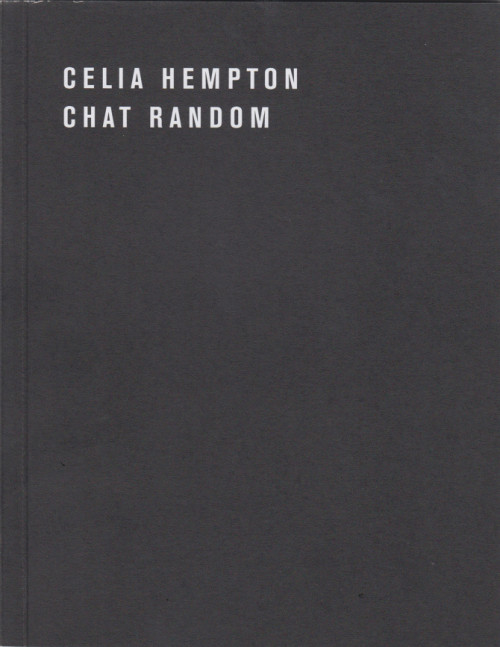 All the orgiastic notes of my adolescence

Interpretive press release for Living, an exhibition by Peter Coffin

Next to each other and across 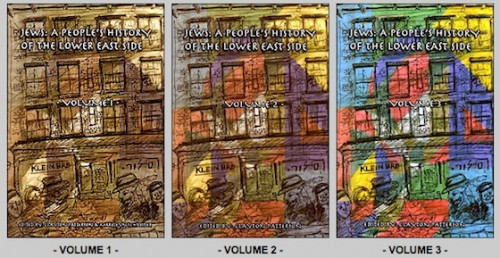 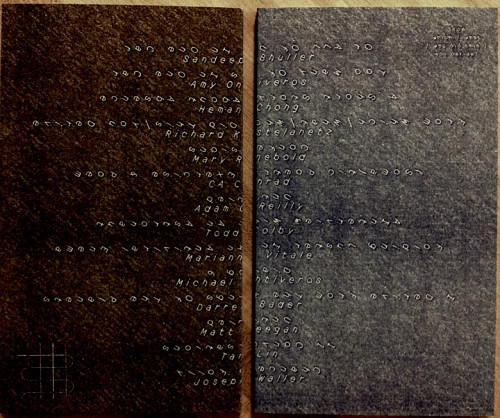 Short story for From Which/ What/ Who did this/ You derive

Short story for Speak Easy: Reading on the Rocks, curated by Sarina Basta